Taro Rice (芋头焖饭) by: Judy 0 Comments Jump to Recipe Posted:1/23/2023Updated:1/18/2023 This Taro Rice recipe is a big bowl of comfort.I bet you won’t stop at just one bowl! Buttery taro cubes, seasoned rice, Chinese sausage, aromatic dried shrimp, and scallions make a delicious meal for any time of day.  A Min (闽) Cuisine Recipe Do you remember my post on the eight cuisines of China? As promised, I am looking to expand into some of the less covered cuisines on the blog! This Taro Rice is an exploration into Min (闽) cuisine, which hails from the southeastern coastal province of Fujian.Min dishes feature the best that both land and sea have to offer.  Unsurprisingly, this recipe boasts earthy rice, taro, and Chinese sausage, as well as the pungent flavor of dried shrimp.

It’s very much a home-style dish, and it’s an easy recipe that will expand your repertoire! Taro is the Star  Taro comes in small and large sizes.This recipe uses large taro, which has a very starchy texture like a russet potato.Bill grew up only eating the large variety of taro, so every time I boil the small taros to eat with some light soy sauce for dipping, he can’t help but make faces.

He’s partial to the large kind, and the small taros have a different texture! I grew up eating small taro, so I love it.  While we’ve eaten taro all of our lives, when I made this recipe, we started asking ourselves why we don’t eat it more often! It ha

Foody Chum
Disclaimer: This story is auto-aggregated by a computer program and has not been created or edited by Foody Chum.
Publisher: The Woks of Life 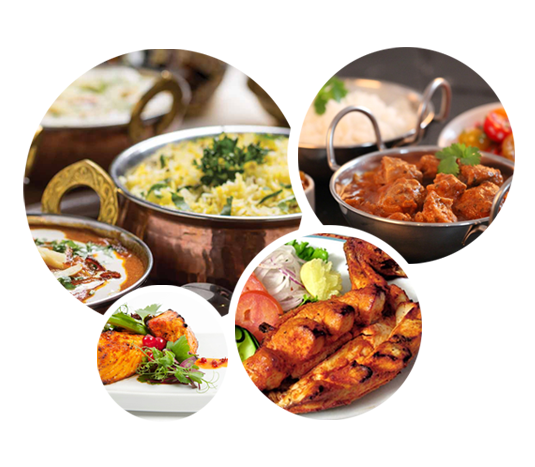